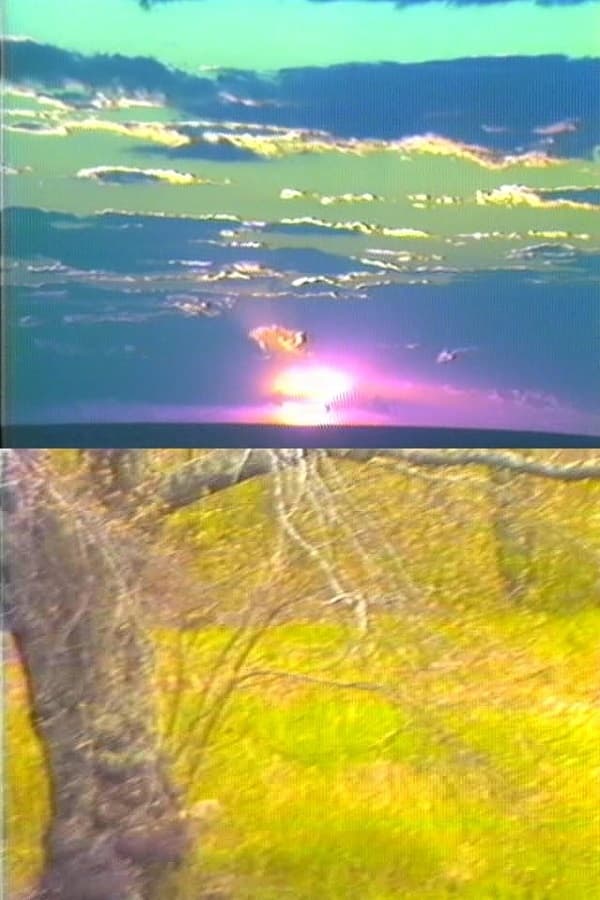 For the past 50 years, Michel Auder has been recording his personal life, creating films and videos that document his own experience and social milieu. His new work, Fictional Art Film, is a composite portrait of Auder’s New York art world during the 70’s and 80’s. The filmmaker recorded his friends, the artists and writers he hung around and admired. These now-famous subjects (which include Alice Neel, Andy Warhol, John Ashbery, David Hammons, Hannah Wilke, Willem de Koonig, and Bill T. Jones, among many others) are shown here both as people and performers, with Auder’s footage often blurring the line between life and art. 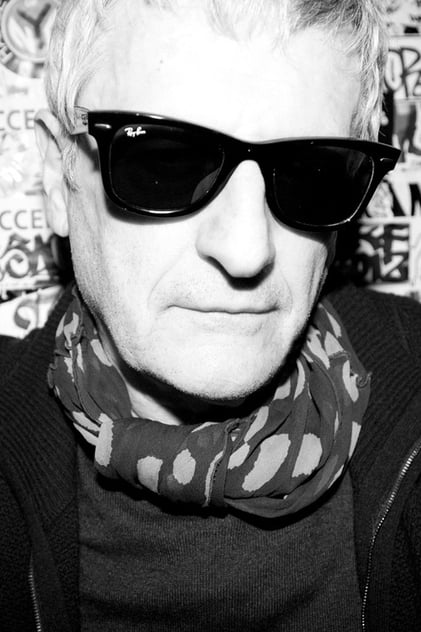 Please login to write a review